With two figure activations and many play areas, this set is sure to excite. When all of the villains are locked in their cells the first disc causes Bane to “power up.” a small black light activates luminous paint on the figure causing him to glow with red eyes and illuminate his “veins.” He can break out of his cell and open all four cells using the disc located on the top of the set causing a jailbreak. They can all run out the opening front doors and wreak havoc in Gotham City.

Call Batman using the Bat signal and he can round up all the criminals and get them back in jail. The playset features five total cells including a special cell for Bane.

Young crime fighters can create all sorts of cool adventures with their favourite DC Super Friends characters at the Imaginext Gotham City Jail. Collect more DC Super Friends Imaginext figures and lock them up – cells are marked for all of the city’s villains (additional figures sold separately).

This website uses cookies to improve your experience while you navigate through the website. Out of these cookies, the cookies that are categorized as necessary are stored on your browser as they are essential for the working of basic functionalities of the website. We also use third-party cookies that help us analyze and understand how you use this website. These cookies will be stored in your browser only with your consent. You also have the option to opt-out of these cookies. But opting out of some of these cookies may have an effect on your browsing experience.
Necessary Always Enabled
Necessary cookies are absolutely essential for the website to function properly. This category only includes cookies that ensures basic functionalities and security features of the website. These cookies do not store any personal information.
Non-necessary
Any cookies that may not be particularly necessary for the website to function and is used specifically to collect user personal data via analytics, ads, other embedded contents are termed as non-necessary cookies. It is mandatory to procure user consent prior to running these cookies on your website.
SAVE & ACCEPT

Welcome to Plush World
Chat with our represantative on What's App or send us an email on plushworldmalta@gmail.com 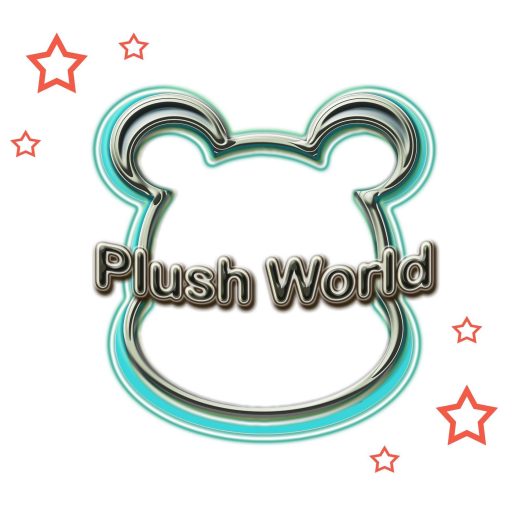